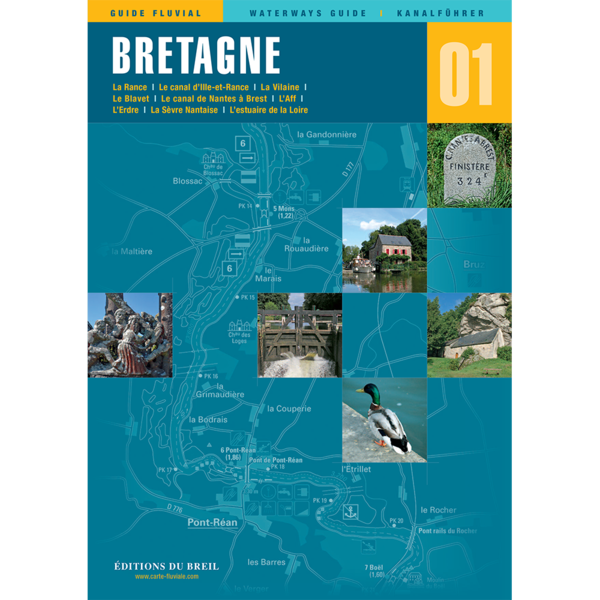 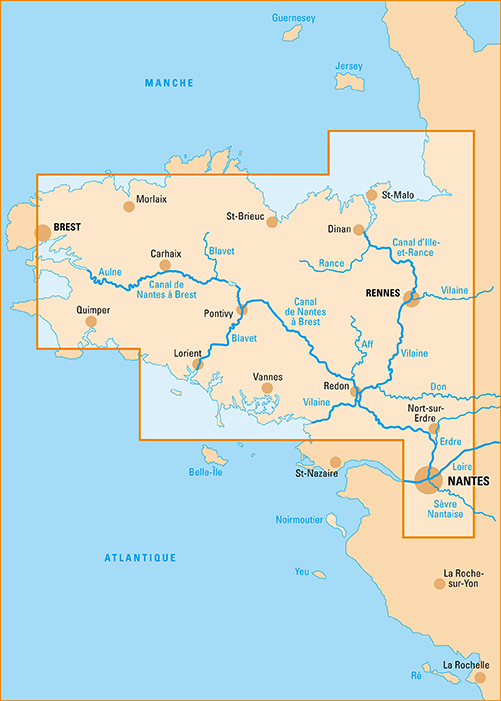 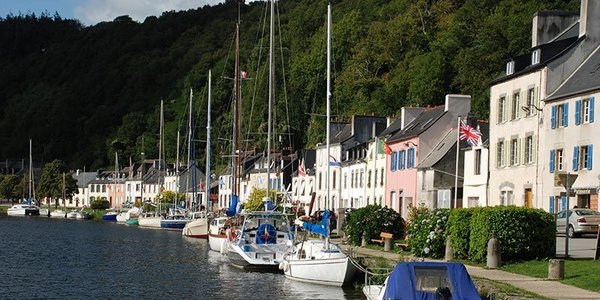 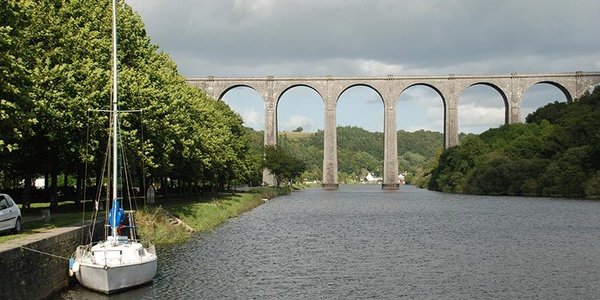 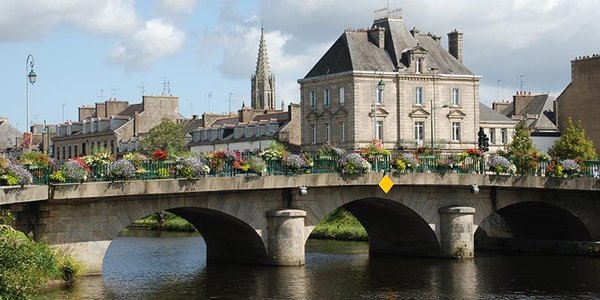 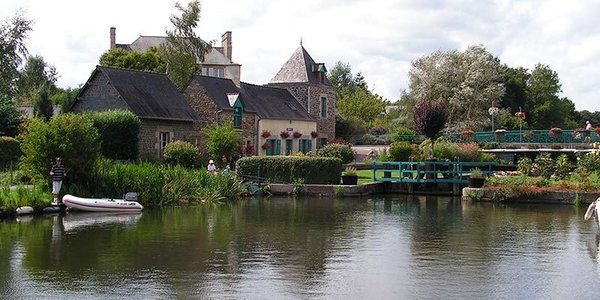 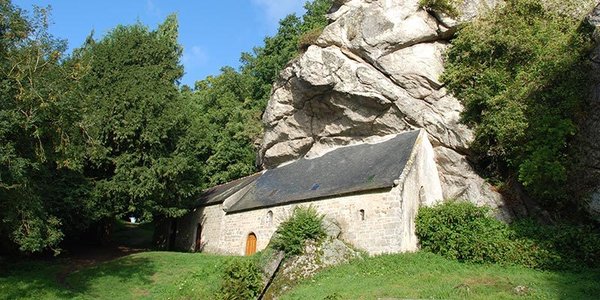 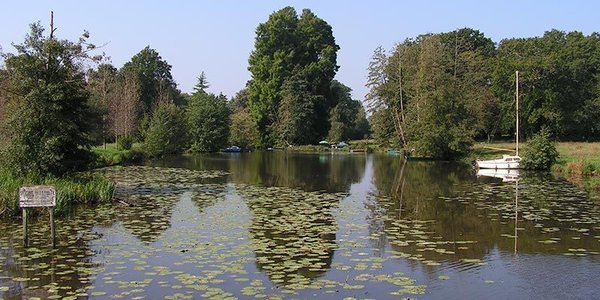 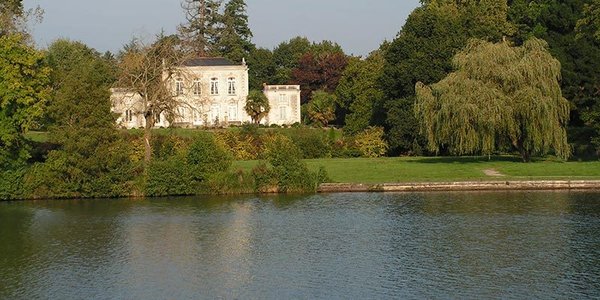 The canal d'Ille et Rance, the Vilaine, the Blavet, the Canal from Nantes to Brest, the Aff, the Erdre, the Sèvre Nantaise.

The Brittany canals were dug at the beginning of the 19th century to provide an inland route sheltered from English pirates preying off the coastline. Partly canalised rivers and partly canals, they are among the most attractive of the French inland waterways.

There are two main itineraries: north-south and east-west. The north-south route includes the Canal d’Ille et Rance and the Vilaine River. This is a must for all waterways buffs, but beware, some of the bridges on the northern end of the itinerary are very low. If your boat has more than 2.50 m headroom, study your guide carefully before setting out.

The east-west route, which includes the Erdre and the canal de Nantes à Brest, is made up of a whole series of canalised rivers with some artificial sections. It is unfortunately cut in two by the big hydro-electric barrage which forms the Guerlédan lake. A few of the central pounds have been put back into service but, unfortunately, this spectacular waterway will never be navigable over its whole length.

West of the lake navigation starts again on the Aulne river. Another attractive waterway very little used. Here you will be warmly welcomed by the personnel of the SMATAH who do their best to preserve and promote this navigation little known to the boating fraternity.