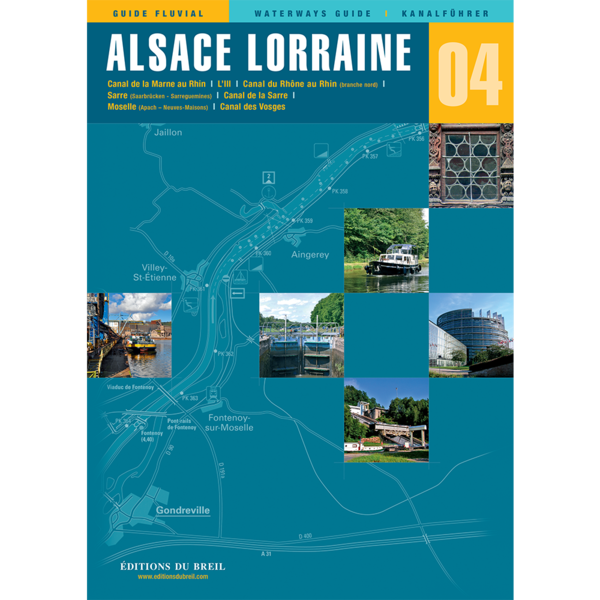 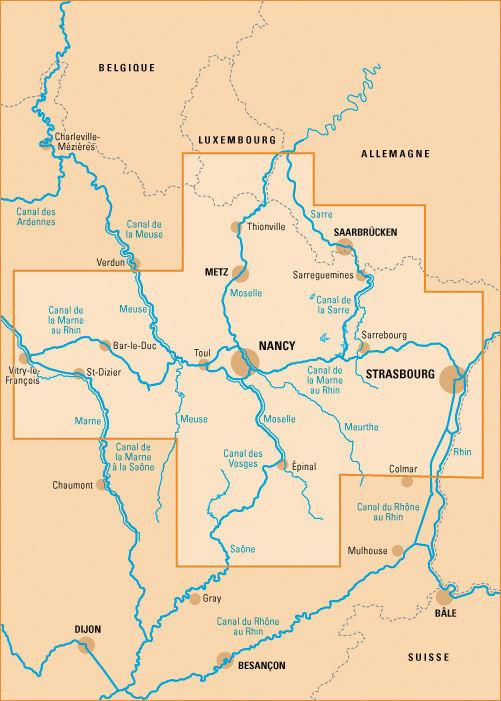 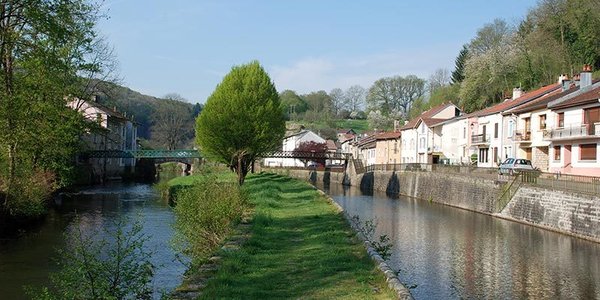 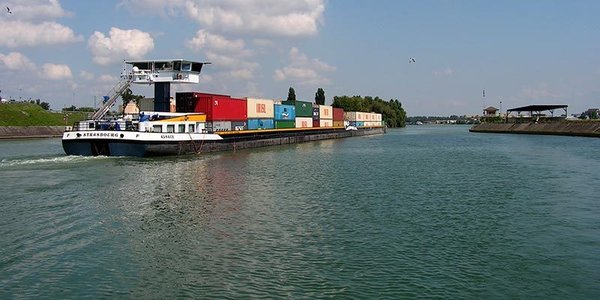 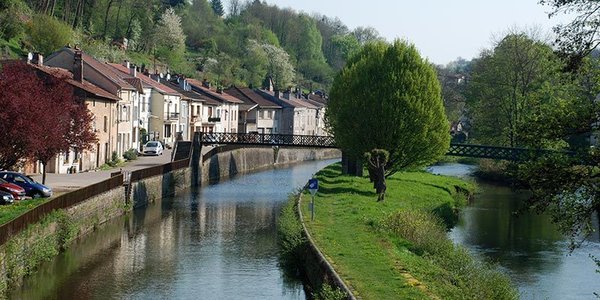 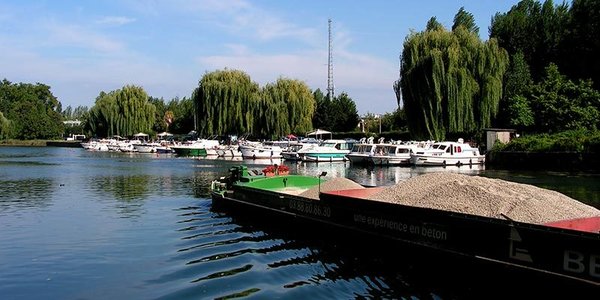 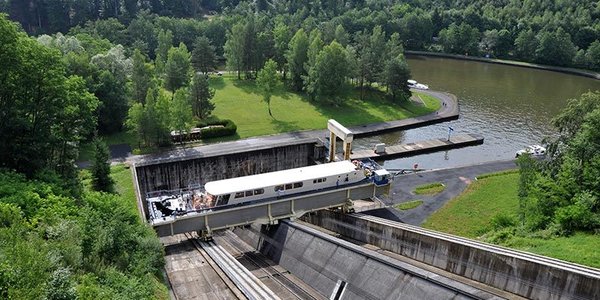 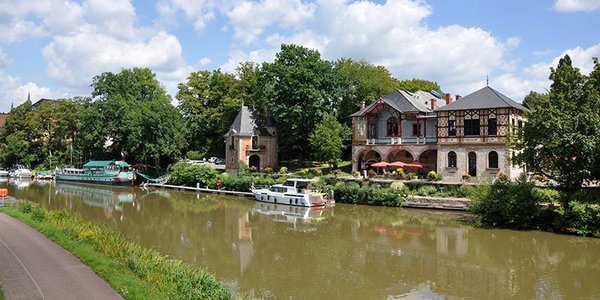 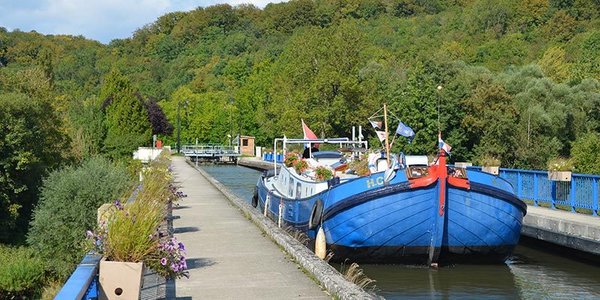 A network of rivers and canals in Alsace and Lorraine provides a link with neighbouring countries such as Belgium, Luxembourg and Germany. Thanks to their privileged position, these waterways constitute one of the last bastions of barge transport and, at the same time, provide a popular cruising itinerary for leisure craft.

The Canal de la Marne au Rhin, which assures the east-west link, is a "modern" canal and most of its locks are electrified. As long as you are prepared to comply with the restrictions of lock chains, navigation on this canal is easy. From Vitry-le-François to Strasbourg, you will discover beautiful towns and cities and quite unique waterways structures such as the inclined plane at Arzviller.

The 400 km of the former Canal de l'Est have been divided into two branches. The northern branch, now called the "Canal de la Meuse", closely follows the Meuse river as far as Charleville-Mézières. The southern branch, called the "Canal des Vosges", crosses the foothills of the Vosges mountains and joins the Saône at Corre. The whole of the canal de la Meuse is now included in our guide n° 17. In the present guide we cover the section from Verdun to Sedan.

The Sarre Colliery Canal follows the river Sarre as far as the German border. Despite its unattractive name which recalls its existence as an industrial waterway, this canal offers a picturesque cruise through lakes and forests.

On the other side of the border, the huge works to bring the locks on the Sarre to European dimensions have finished and it is now possible to reach the Moselle via this river. In the present guide we go as for as Sarrebrucken.