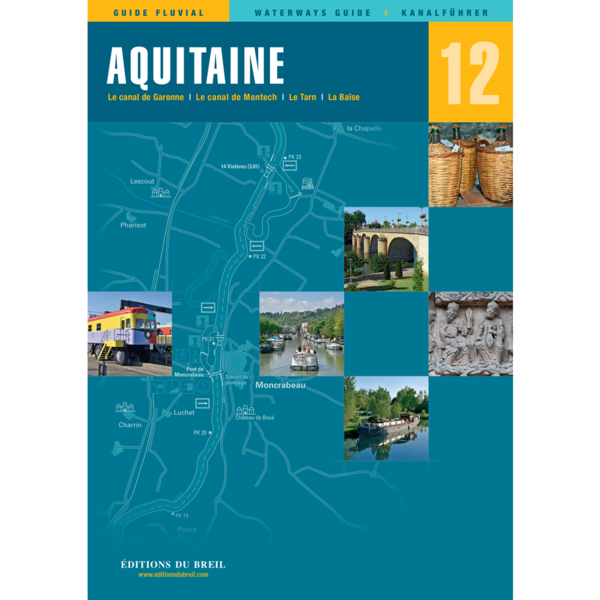 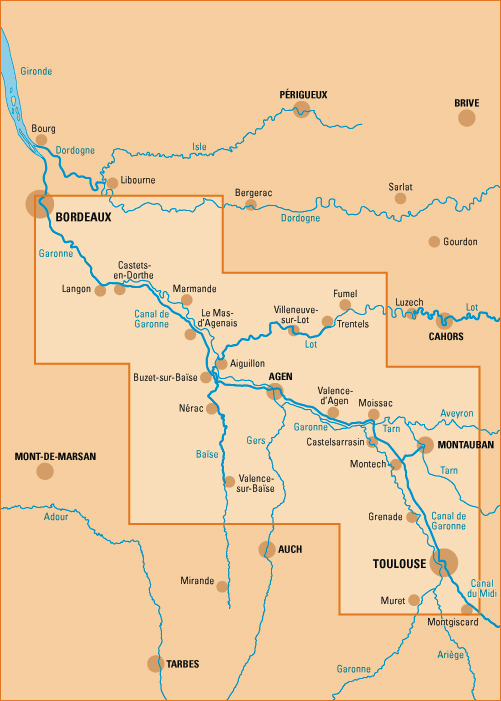 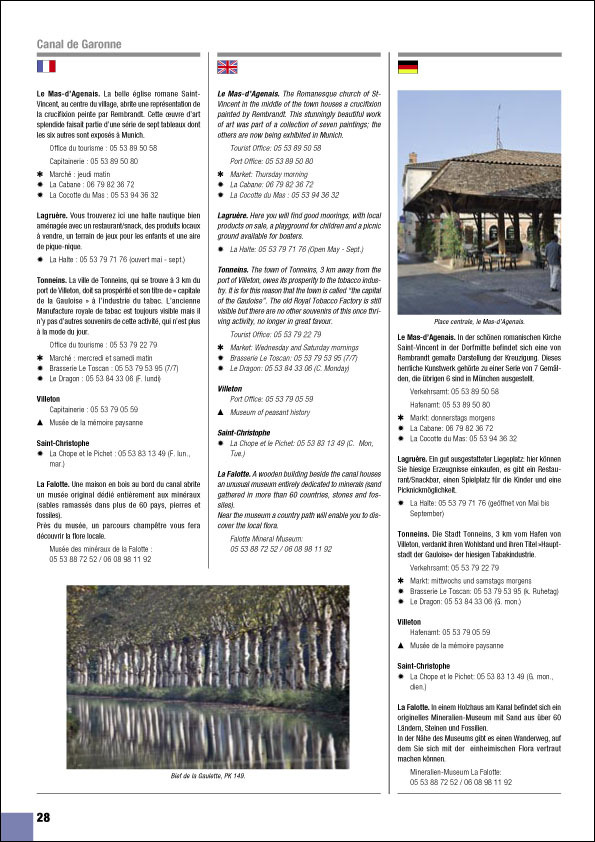 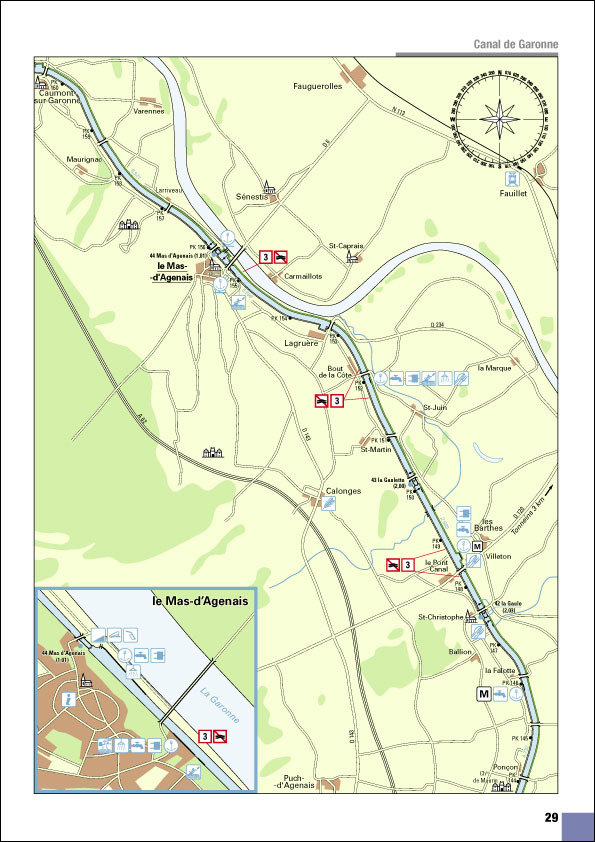 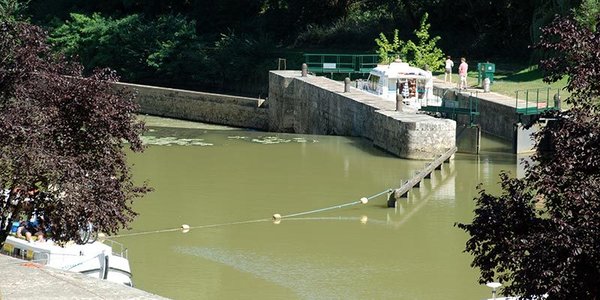 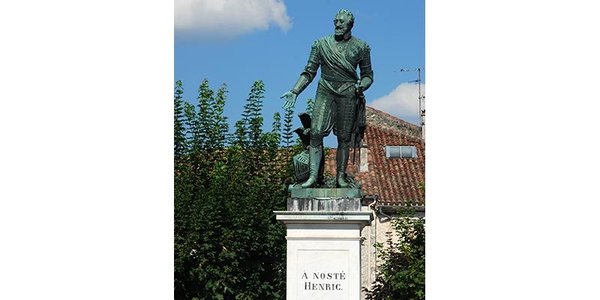 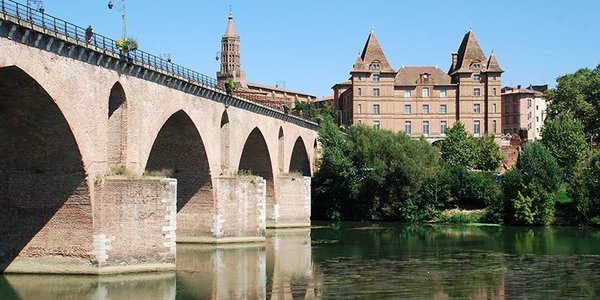 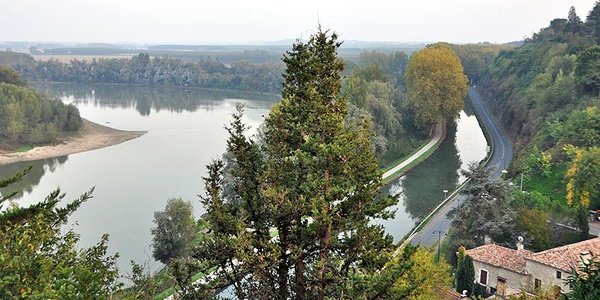 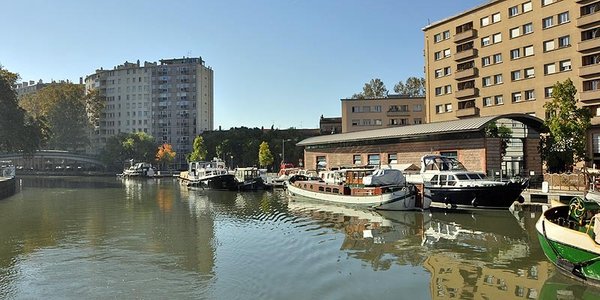 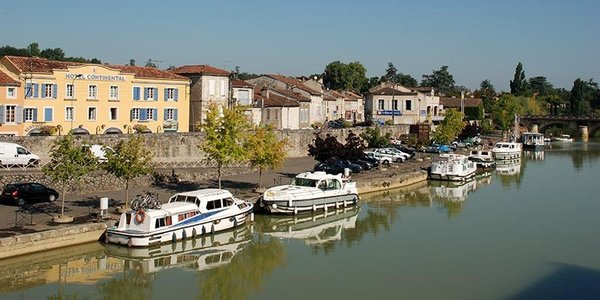 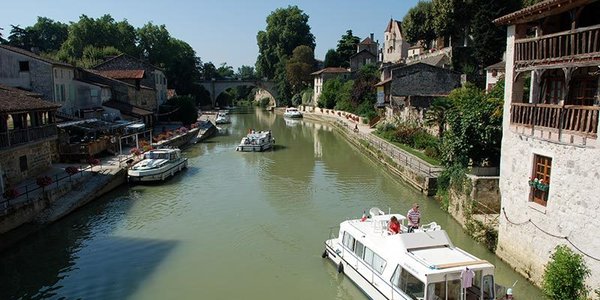 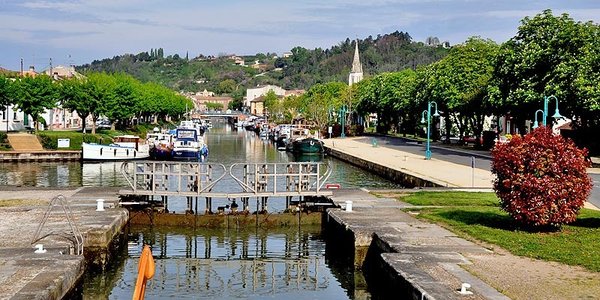 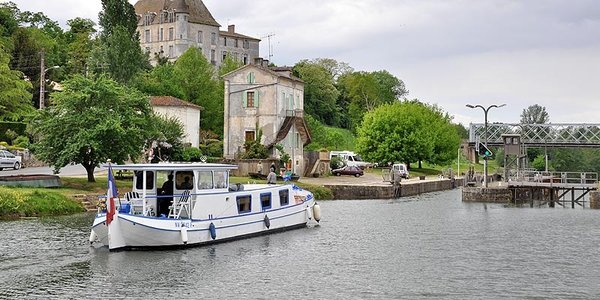 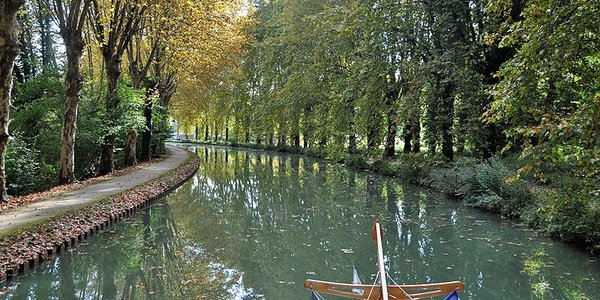 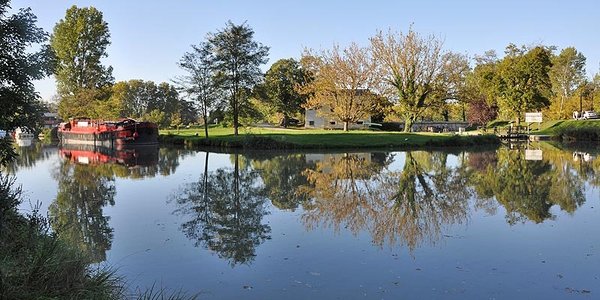 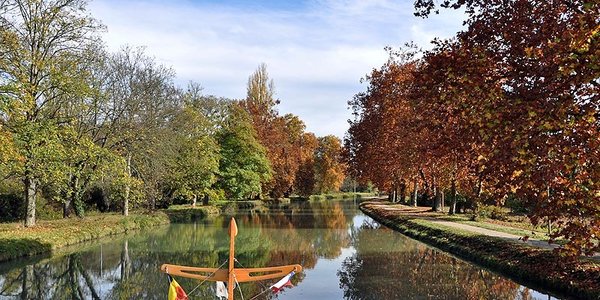 The main subject of this guide is the canal de Garonne. Recently known as the Garonne lateral canal, it follows this river from Toulouse to Castets-et-Castillon so completing the east-west link begun in the 17th century by the canal de Languedoc. Commercial barges have disappeared, the locks are automatic and there are few leisure craft so cruising conditions are pleasant and canalside towns have a lot to offer.

In the middle of the 19th century many of the tributaries of the Garonne were used for river transport. On the right bank the Isle was navigable from Perigueux, the Dropt from Eymet and the Lot from Entraygues. On the Tarn, it was possible to reach Albi. On the left bank, the Ariège was navigable from Cintegabelle and the Baïse from St-Jean-Poutge.

Most of these rivers were taken off the list of navigable waterways at the beginning of the 20th century but recently, several of them were put back into service for leisure boating. The Lot has been reopened beyond Villeneuve and the Baïse as far as Valence. The canal de Montech has also been restored and there is a new port at Montauban. The navigable sections of all these waterways are included in this guide.

Unfortunately, access to the Lot via the Garonne has been closed for lack of maintenance but also due to lack of activity. There are projects to redredge the channel between Saint-Léger and Nicole but, for the moment it is not possible to reach the Lot from the Canal de Garonne.