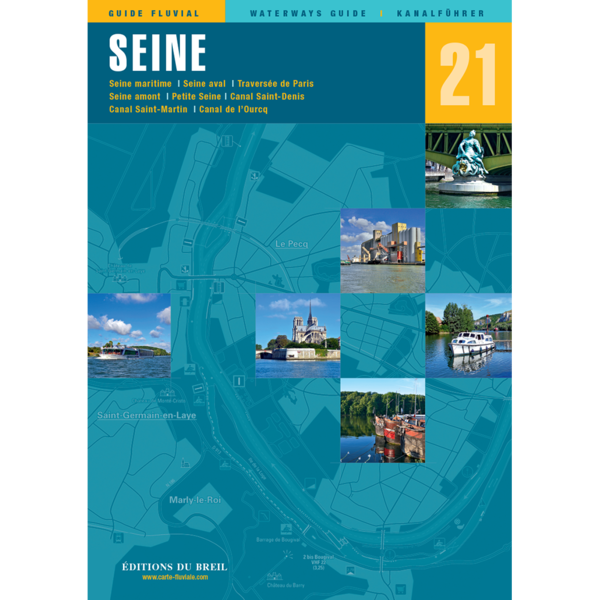 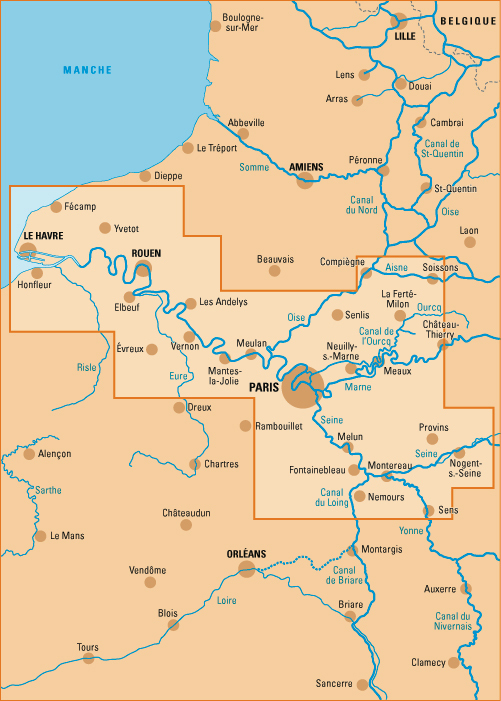 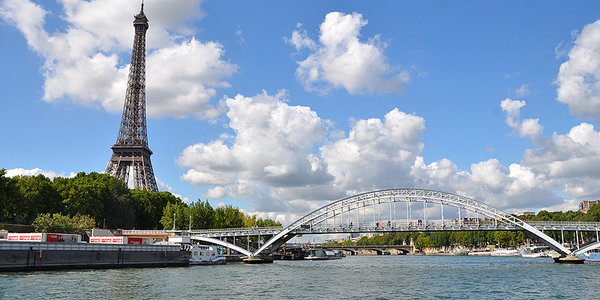 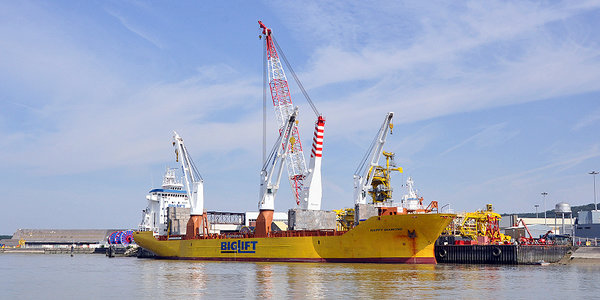 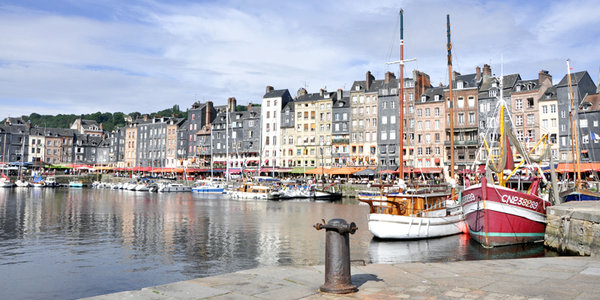 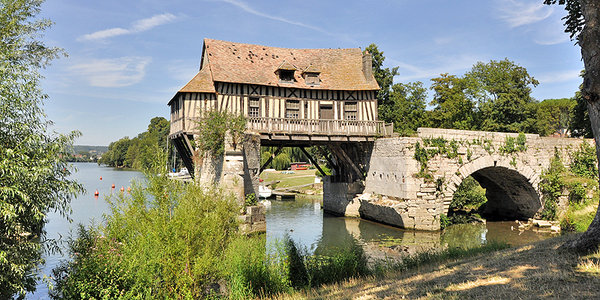 Crossing France from east to west for a distance of more than 700 kilometres, the Seine is the second longest river in France after the Loire. It has carried boats since prehistorical times but modern navigation dates back to the first half of the 19th century when the construction of needle weirs and the dredging of a channel enabled bigger and bigger vessels to reach the Parisian ports.

Today, this navigation is extended well above the capital and big barges can even reach the town of Nogent-sur-Seine. Unfortunately, the last few kilometres between Nogent and Marcilly are no longer practicable. We have included them in the guide but it is up to you, the boating fraternity, to put pressure on local authorities to carry out the repairs needed to render this attractive section navigable again.

In former times, the navigation was extended beyond Marcilly as far as Troyes by a lateral canal, the canal de la Haute Seine. Despite recent restoration works on its bridges and locks, this canal is definitively closed to navigation. We have nevertheless given it two pages as those who love waterways may wish to walk along its perfectly restored towpath.

To avoid the busy Parisian traffic, you can take the canal Saint-Denis and the canal Saint-Martin. These two waterways, which belong to the city of Paris, are included in the guide. We have even included the historical section of the canal de l’Ourcq despite the fact that it is only accessible to the smallest of craft.

To be able to present the Seine to you, we have been up and down it several times. The commercial traffic is increasing these last years but its big gauge locks are perfectly adapted to leisure craft. There is room for everyone provided you follow the instructions of the VNF waterways staff.