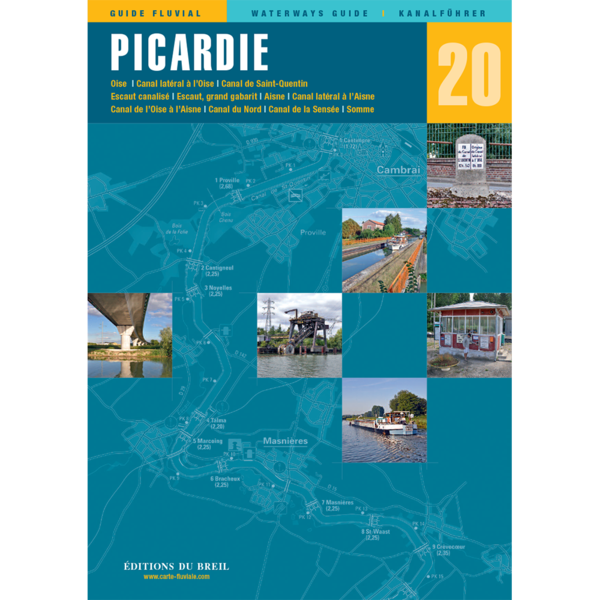 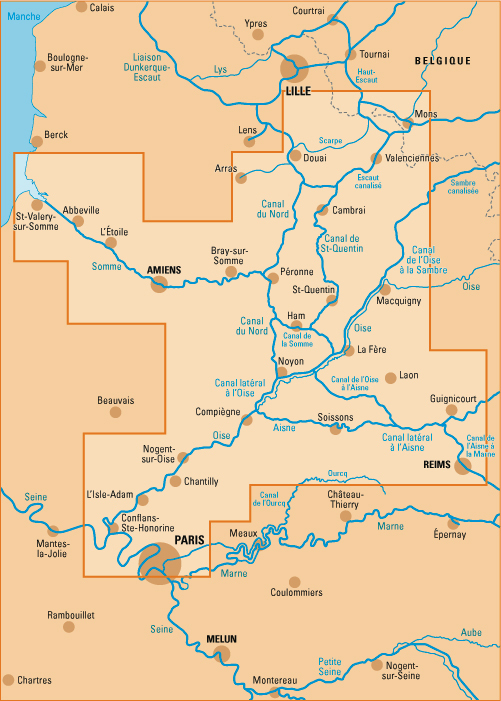 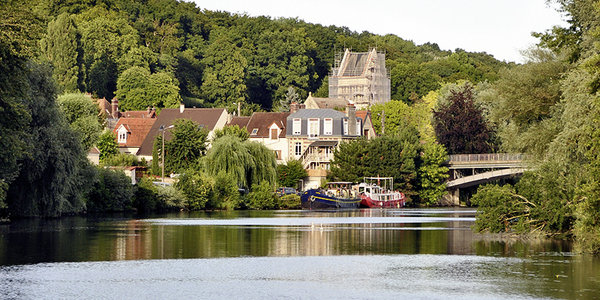 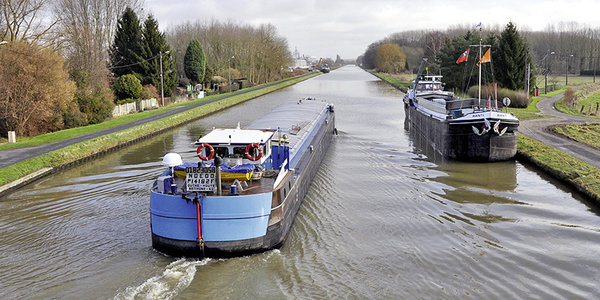 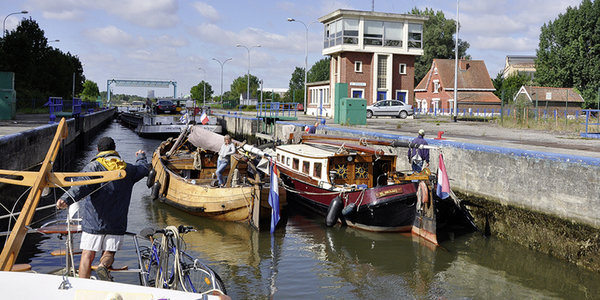 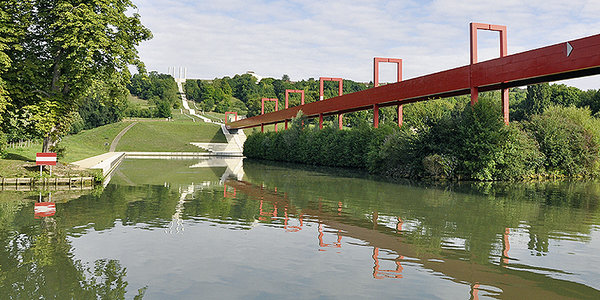 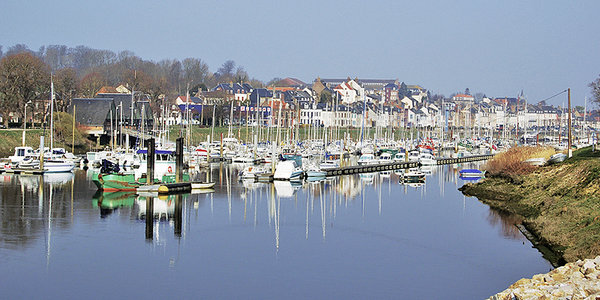 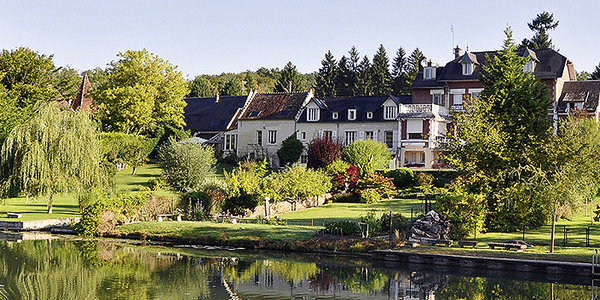 The plains of Picardy possess a closely knit network of navigable waterways, one of the most dense on the whole French mainland. These canals and rivers have been used for centuries to bring the riches of the north to the Paris region. They are, even today, heavily frequented by commercial barges but they also provide a link for leisure craft in transit between Paris and Belgium.

As you leave the Paris area, you will first take the Oise. This river which joins the Seine downstream from the capital, is one of its most important tributaries. It is also an important commercial waterway plied by barges of all sizes but moorings are plentiful and well equipped and transiting leisure craft well looked after. It is an attractive river hidden from the world by a dense curtain of trees and, following the tranquil curves of its down­stream section, it is difficult to believe that one is cruising through the busy Parisian sprawl.

At the end of the Oise, you will need to choose between the old canal Saint-Quentin and the canal du Nord, a “modern” canal, strange compromise between the Freycinet canals and the big Belgian waterways. The canal de Saint-Quentin with its tunnels is the more interesting of the two but the canal du Nord is the quickest. A third route, passing by the Sambre is, unfortunately, for the moment, unavailable.

The most touristic of Picardy’s navigable waterways is, without doubt, the Somme. All but abandoned by commercial barges, this canal, or rather canalised river, offers an alternative to the Seine for boats coming from England. The towns of Saint-Valery, Abbeville and Amiens offer stopovers of great interest and you will also avoid the strong currents on the Lower Seine.

The river Aisne and its canals are also part of the Picardy waterways network. They take us towards the east and the valleys of the Marne and the Meuse; a pleasant way to avoid the frenetic comings and goings of the Parisian passenger boats. An attractive river, little known to the inland boat­ing fraternity, the Aisne is really worth discovering.